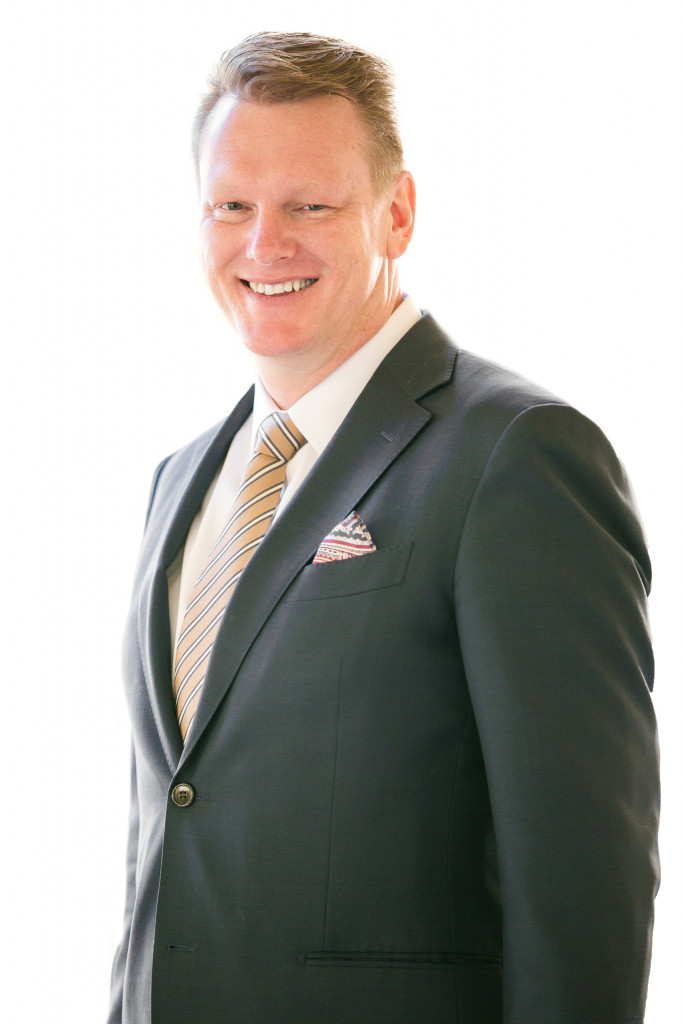 Prior to being appointed President of Redwood in December of 2006, Mr. Stark held positions as a Project Manager, as an Area Project Manager, and as a Regional Construction Manager. Responsible for approving new acquisitions, renovations, and new development, Mr. Stark is an active member of the Investment Committee and has worked directly on over 600 projects while with Redwood. 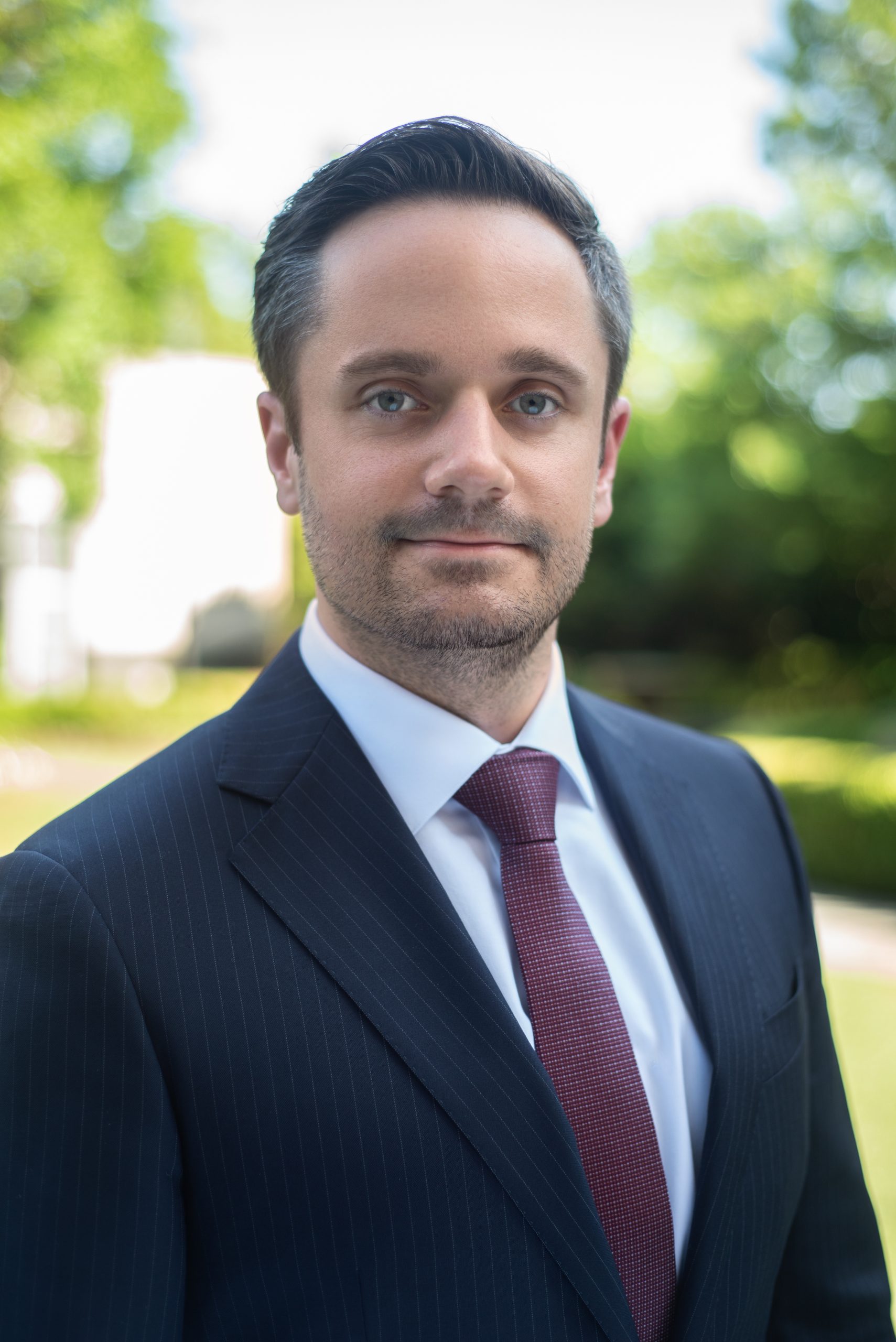 Jason Frontino, Director of Construction, joined Trinity Property Consultants as a Maintenance Supervisor in 2007 before transferring to the Redwood team in 2012. Mr. Frontino focuses on honesty and integrity to support his team in order to manage day to day operations that expedite the redesign and construction of preexisting apartment structures, furthering investor’s financial vision. Born into the multifamily industry, he progressed through positions as a Project Manager, Regional Project Manager, and Director of Construction for the West.

Prior to Redwood Construction and Trinity Property Consultants, Mr. Frontino was introduced to the multifamily construction sector as a Porter and then progressed to a Regional Maintenance Director for Fairfield Properties. 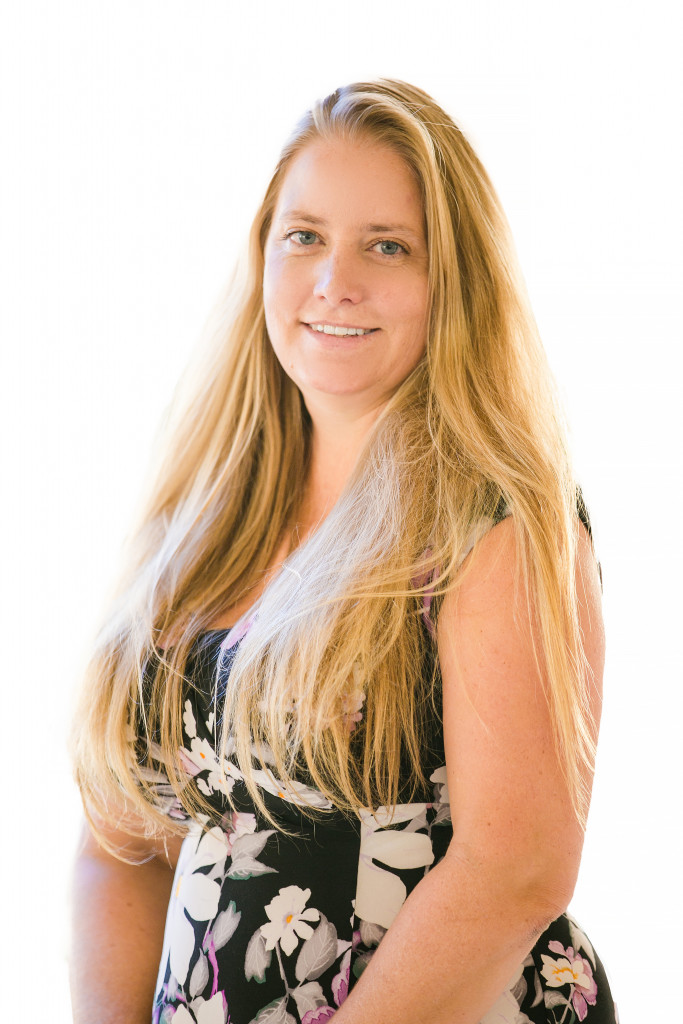 Stephanie Hazlett, The Controller of Construction, has been with FPA since 2007. Ms. Hazlett is responsible for processing monthly draws and monitoring the progress of budgets to ensure that all projects stay within the original scope in addition to processing mortgage payments and coordinating funding with lenders for current projects. She also leads a team of Senior Project Accountants, Project Accountants, and Admins.

Prior to FPA, Mrs. Hazlett worked for Geogrid Retaining Wall Systems as a Project Accountant in which she oversaw all projects and processed monthly billing. She attended California State University Fullerton where she obtained her Bachelor of Mathematics. 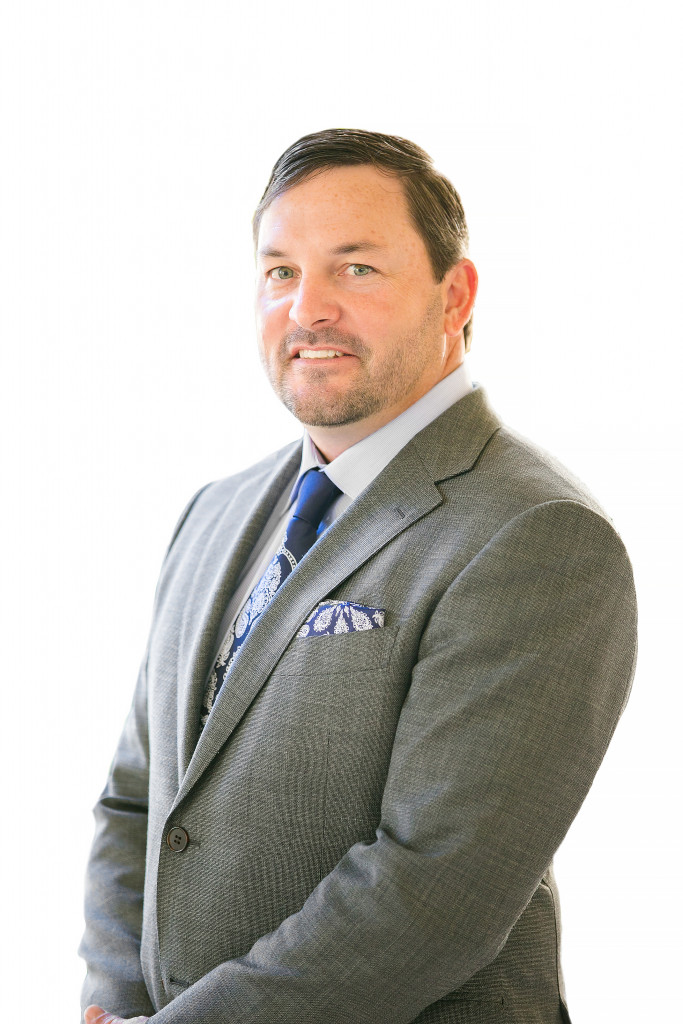 Prior to Redwood, Mr. Seibert was employed by Dawson Plumbing as Warehouse Stocker and Inventory and Dispatch Coordinator. He also gained experience at Benchmark Landscapes, Chuck Suddeth Landscape, Ramirez Concrete, and Western Waterproofing. His positions were inclusive of the designation of proposed installations, maintenance, irrigation, HVAC and renovations for multifamily housing. He has previously succeeded as a sales representative for two wholesale nurseries and received many accolades and awards for high volume sales and exceptional customer service. Alongside his field experience, Mr. Seibert has educational knowledge from Sul Ross State University in Agricultural Business and from Sam Houston State University in Horticulture. 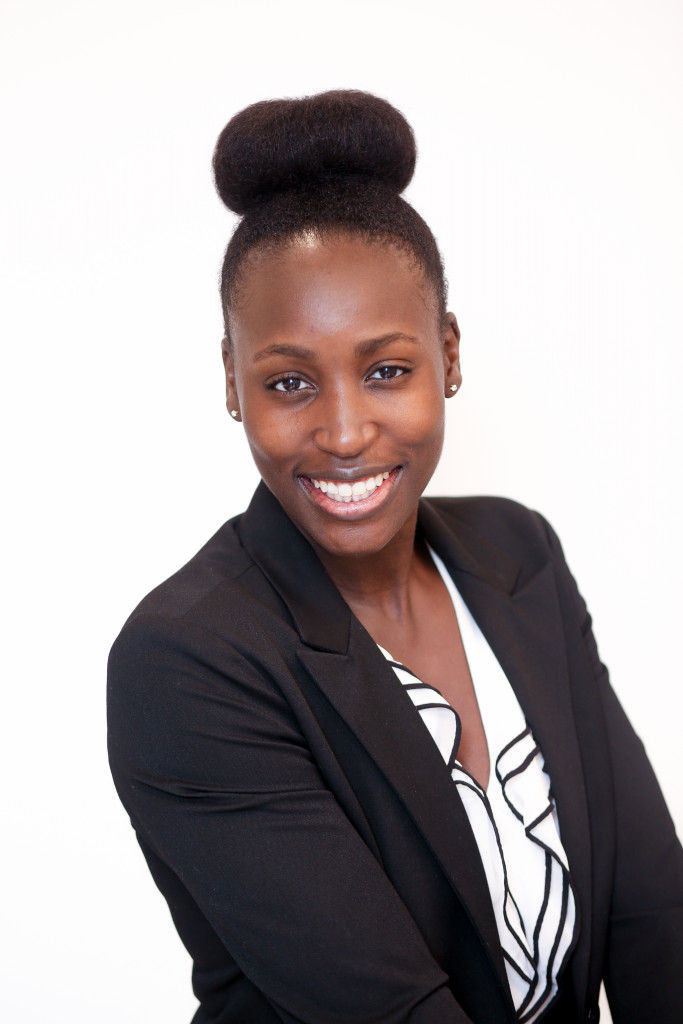 As Redwood’s Employee Ambassador and ESG Specialist, Nicole Robison is responsible for researching environmental and social trends to implement within the company for multifamily renovations. These trends include green certifications and property specific guidelines and restrictions. Ms. Robinson joined the Redwood team in 2018 and previously held the position of Project Coordinator for the West Coast. In Ms. Robinson’s most recent accomplishments, she has gained the certification of Fitwel Ambassador.

In this position, she learned the monetary aspects of construction projects and solidified relationships with vendors and subcontractors. Ms. Robinson holds a Bachelor of Science in Marketing from San Jose State University where she was an NCAA gymnast. 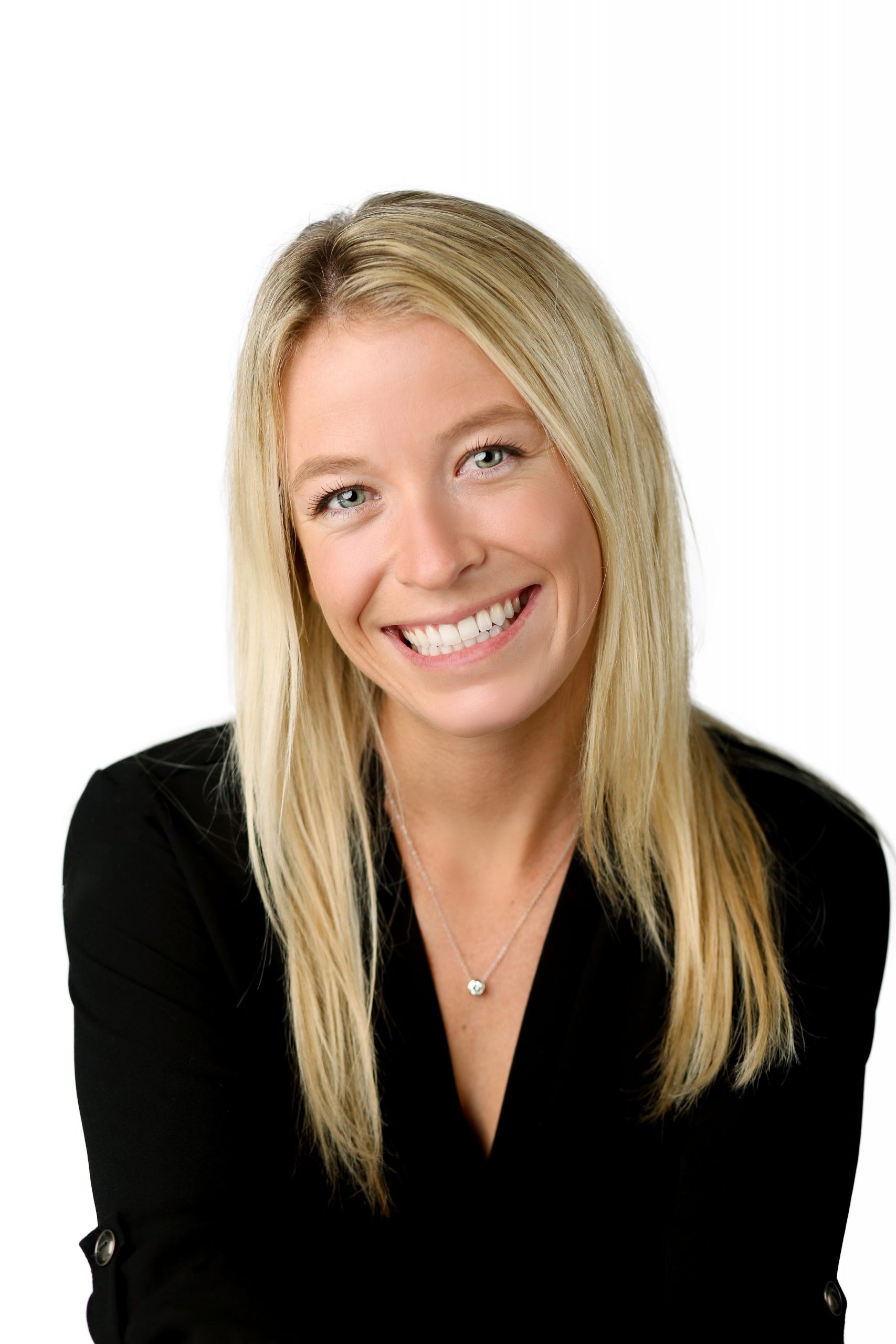 As Redwood’s Talent Acquisition Manager, Katie Olson is responsible for recruitment efforts for both full – time talent and interns for the West and South. She strategically plans for future growth, monitors the status of the current team, and builds relationships with Career Centers and schools.

Ms. Olson joined the team in January of 2018 as a Design Assistant, where she learned the inner-workings and responsibilities of all positions within the Redwood team prior to transitioning to her current role in November of 2018. She holds a Bachelor of Arts in Communication Studies and Public Relations and a Bachelor of Arts in Sociology with a concentration in Deviance from California University of Pennsylvania where she was a member of the NCAA Tennis Team. 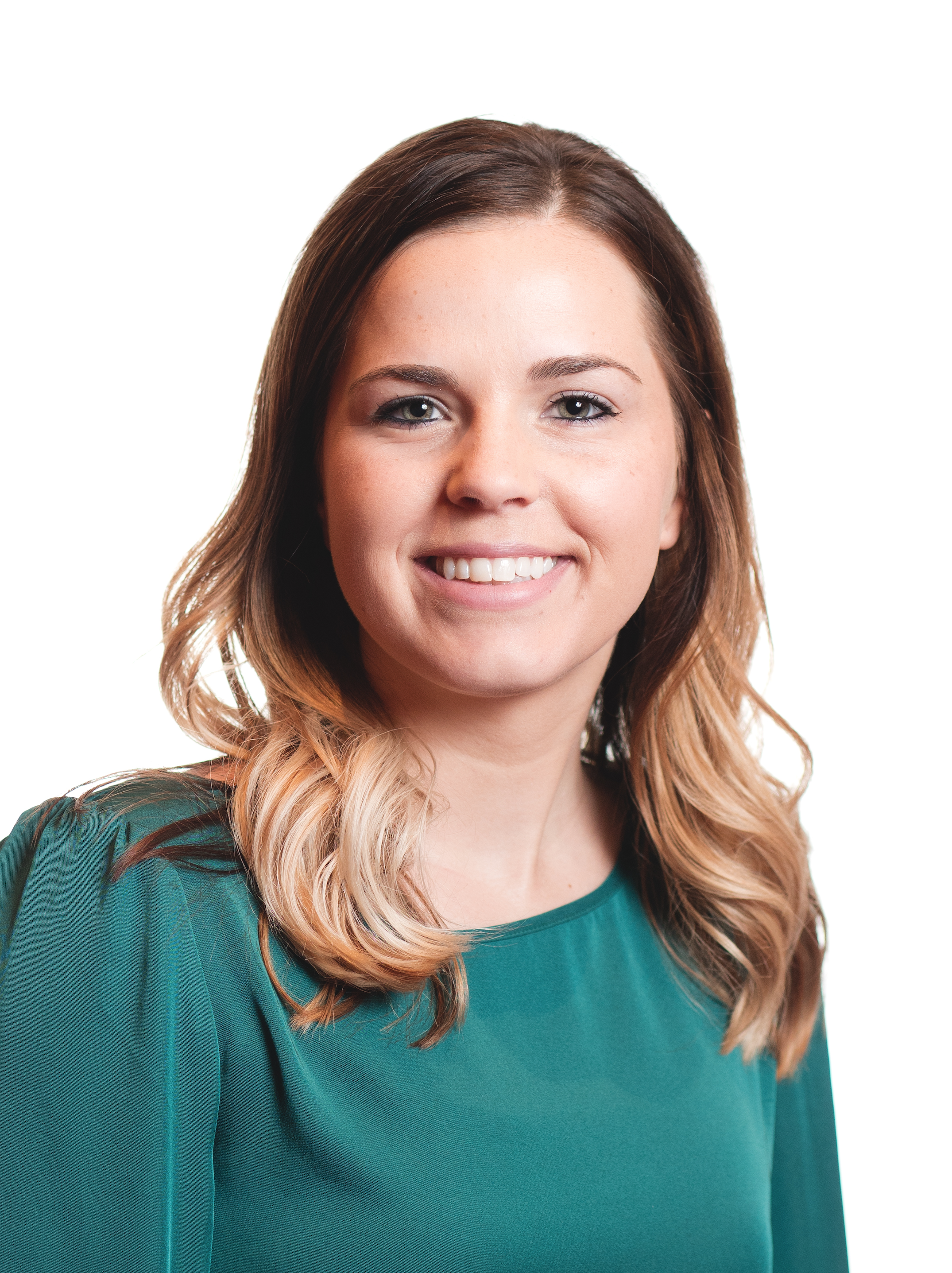 If you have a passion for design and transforming properties through the renovation process, then a career with Redwood Construction may be the opportunity you’ve been looking for. With a growing portfolio of multi-family housing communities, commercial properties, campgrounds, and boutique hotels, our career paths continue to develop as we strive to provide innovative renovations and new construction concepts.

From our Construction Crews to our Portfolio Managers, each member of our team contributes their own individual talents and strengths to ensure that Redwood Construction continues to provide unparalleled planning and project services. As our company continues to grow, we are seeking career-minded individuals that value our properties as much as they value the residents and guests that occupy them.

Follow us on LinkedIn and join the conversation. Please send all resumes and inquiries to Katie Olson here.